X-ray photoelectron spectroscopy (XPS or ESCA), is an analytical technique that depends upon the measurement of the energies of photoelectrons that are emitted from atoms when they are irradiated by soft X-ray photons (1 – 2 keV). When used to study solids, XPS analysis has a number of powerful attributes, including a high (and variable) range of sensitivities to structures on the outermost surface of the solid (outer few nanometres), an ability to identify such structures chemically, a reasonable capacity for elemental quantification, as well as the ability to determine structure thickness. As a method for characterizing surface composition, there is no single other technique that can compare with XPS, in terms of the wealth of useful information, reliability of the data, and ease of interpretation.

Advancements in XPS spectrometer technology have resulted in major improvements in spectral resolution and counting efficiency over the past 20 years. This has dramatically improved the level of confidence in spectral positions, and the ability to carry out analyses in numbers that have much better statistical significance. The exploitation of the imaging developments is likely the most exciting prospect, because, historically, little research has been done using highly-resolved XPS images. The recognition of co-localization of different species (elemental or chemical) will be one of the most powerful elements shaping XPS analysis in the future.

The XPS team at SSW also maintains the XPS Reference Pages website. This site is a collection of curve-fitting procedures, reference materials, and useful tips on XPS analyses and spectral interpretation.

Two instruments to fit your needs 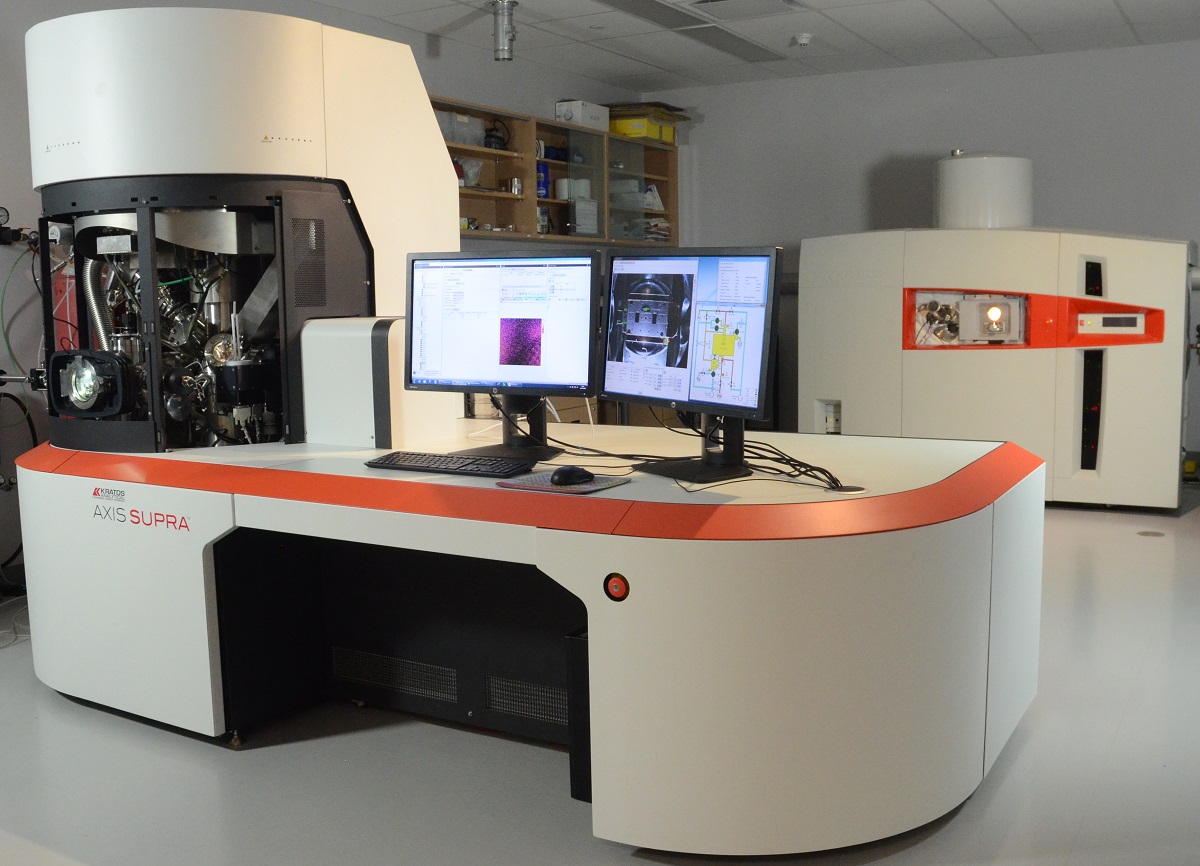